I was young when every Sunday for years I would go to church with my grandmother and learn about a man who loves us and had given up his life for me and had done all of these wondrous things, performed all of these miracles, and was petitioning to a God that sits high in the heavens above on my behalf for sins that I cared nothing about committing against Him or myself. As I got older every once in a while I would ask, “Why?” Why would He care so much and give himself up for me Lord knows I don’t deserve it. Although somewhere deep down inside I may have felt like I did because I carried myself around as if the world owed me something for all the pain and suffering it was causing me.

Over the years of time I spent being raise in church I came to know of the man named Jesus and I even somewhat loved him or so I thought, but in reality I had no idea what love was, what it consisted of. I didn’t really love Jesus, God or myself. What I did love though without any conscious effort was sin. My life revolved around it, I was a major mess in the making. I may not have been a murderer but I was definitely a thief, liar, adulterer, fornicator, and selfish. And there is not one of those that is greater than the other. I had done things that before now I would never have told anyone as long as I could keep it a secret but I would put up an appearance that made you thing I was the sweetest face and child on earth.

Even though I could do these bad things sometimes with no thought, there was still always something stronger that tugged at me and I would be afraid to do something’s. I did know who God was and I had learned enough about him to be afraid of going to hell. You look puzzled and you’re asking yourself, well how did you still do bad things at all if you were afraid to go to hell? Simple, it was because I was still blind to just who God was. I knew him by what others had told me about him but I didn’t know him for myself, personally.

1 John 3:1 (KJV)
Behold, what manner of love the Father hath bestowed upon us, that we should be called the sons of God: therefore the world knoweth us not, because it knew him not.

The amplified bible explains this manner of love as an incredible quality of love that has been shown to us and that we are permitted to be called and counted as the children of God.

Little did I know or understand that God had a plan for me, for my life. From the beginning of time He had already sketched out and designed me and my purpose here on earth. He said that He knew me before I was even formed in my mother’s womb. Jeremiah 1:5 (AMP) 5 Before I formed you in the womb I knew [and] approved of you [as My chosen instrument], and before you were born I separated and set you apart, consecrating you; [and] I appointed you as a prophet to the nations.

Because of the free will to choose Him or the world, I was unaware of His plan because I and satan had a plan of our own for my life. And even the two of us never had the same plan. Three different plans created all for this one tiny life of mine. But in all of that what is so magnificent is that God’s plan trumps all other plans, even my own. I certainly am most grateful for that because I realize that the end of my plan is destruction. One thing is for certain, even though my plan and satan’s plan was different, they both have the same ending, DEATH.

But God’s plan is love and eternal life.

Jeremiah 29:11 (KJV) For I know the thoughts that I think toward you, saith the Lord, thoughts of peace, and not of evil, to give you an expected end. 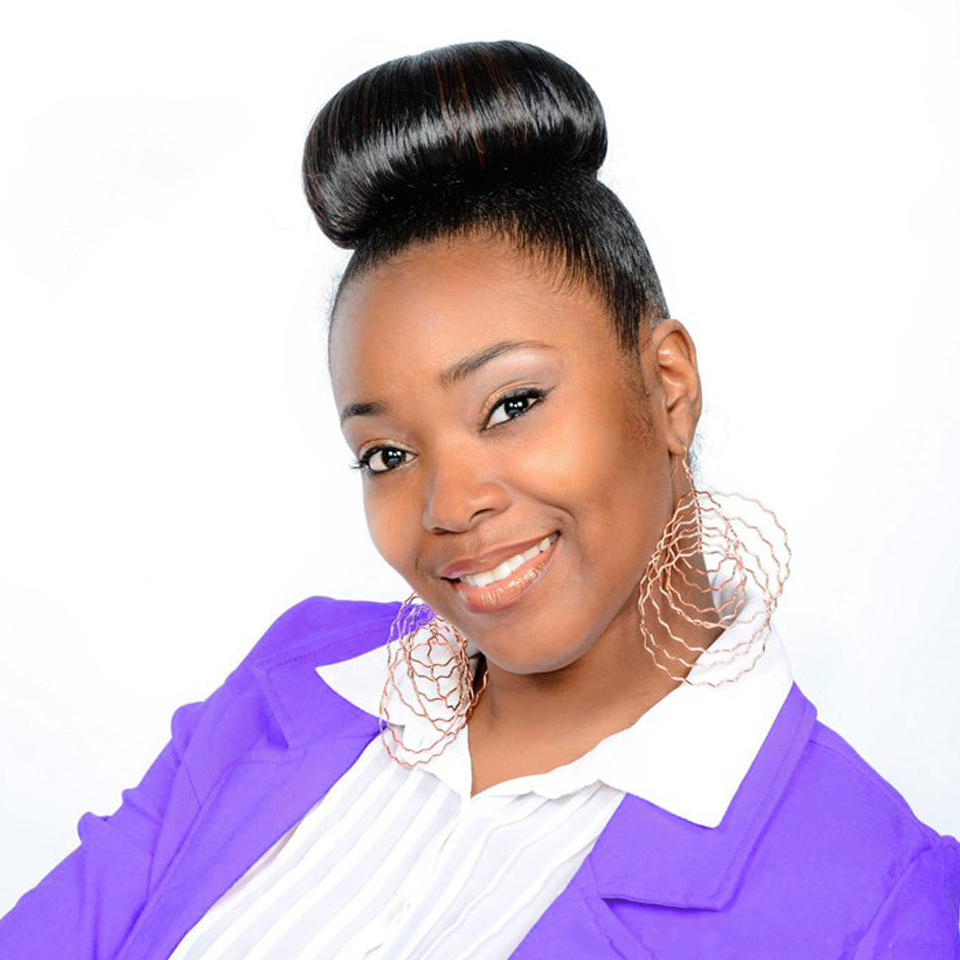