Saint Michael the Archangel, defend us in battle. Be our safeguard against the wickedness
and snares of the devil; May God rebuke him, we humbly pray; And do thou, O Prince
of the Heavenly Host, by the power of God, thrust into hell Satan and all evil spirits
who prowl about the world for the ruin of souls. Amen.

What a fateful day it is when that first gray hair is discovered. The often immediate response is to pluck it, as if the hair never even existed…as if it is not equated, at least internally, with aging and/or suffering.

The funny thing is that the natural progression of life cannot be stopped due to inconvenience or the mere fact that someone wills it away. The initial battle may have been won with the removal of that graying reminder, but ever notice what is likely to happen next?…That single hair grows back with gusto, coming in grayer and longer, in tandem with many others that are just like it! Although an everyday reality (and possible calamity), the gray that is able to take root and multiply in an otherwise untainted head of hair is suggestive of something larger at play.

On the one hand, that gray hair shows persistence, a willingness to survive in an otherwise “hostile” environment of non-graying peers. Relatedly, consider how easy it is for us to take for granted the many freedoms we enjoy. In particular, we are blessed with the freedom to adopt a religion and uphold the faith of our choosing. In countries the world over, this is certainly not the case. It is a sad reality that individuals can be killed for their Christian beliefs. Yet, by the grace of God, the faith continues to spread and inspire others to adopt the love of Jesus Christ in their hearts.

On the other hand, that gray hair can represent something more sinister like the temptations put forth by the Evil One. He is ever-vigilant, waiting to attack when we are at our weakest and most vulnerable. Still, the Evil One is confident in His power to persuade and distract us from what is truly meaningful. Because of this, The Evil One will challenge even the most devout in faith, the ideal targets. After all, the tougher the opponent, the mightier His success and the harder the fall of man when the Evil One wins in luring someone away from God’s saving grace.

We are fortunate, though, to have an ever-caring and ever-loving teammate in Christ Jesus, who will go up to bat for us every single time. Even if we have effectively turned our backs on Him by giving into to the deceptive powers of the Evil One, God is there.

Thus, the next time that dreaded gray is spotted, consider it like a scar, a reminder if you will, of what has spiritually been overcome despite a myriad of crises and setbacks. Offer your suffering up to God, praising Him for being the ever-victorious champion because He reigns supreme without faltering. That gray hair is like one of God’s army sent to protect you. 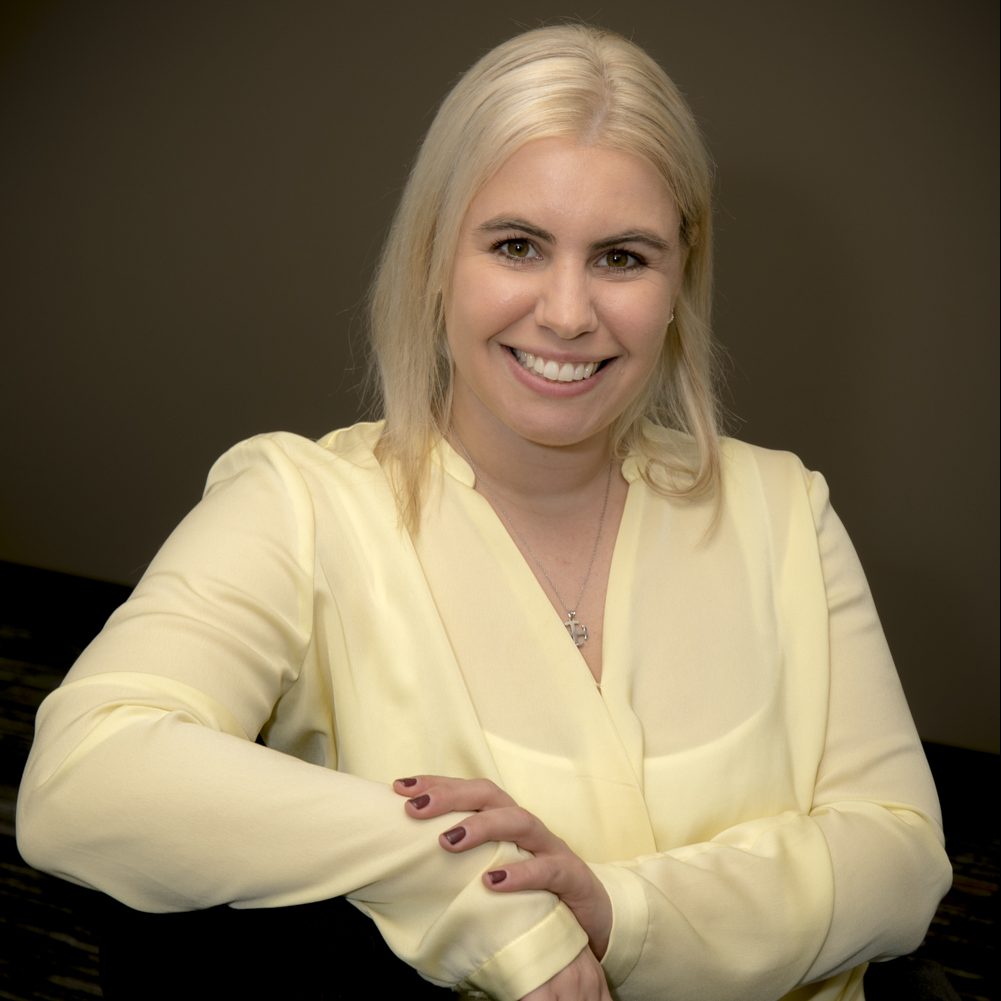